This product is available in our stores

You can buy this product without placing an online order at one of our stores in your area. Check where the product is in stock.
Check availability
Description

Romanian company IOR Valdada optics has been making quality optics since the mid 1930s. At WW2 the company was drafted by German forces. During the war they produced a wide range of military optics. When Romania was absorbed into the Warsaw Pact, IOR Valdada became a major supplier to the military forces of the East. Along with the Carl Zeiss firm, IOR supplied military grade optics throughout the cold war era.

IOR B/GA 7x40-R binoculars has a body made of steel and a heavy rubber armor covering.

The lenses have a T3 Magnesium Fluoride, anti-reflex multi-coat which IOR claims to provide 98% light transmission. The bright image appears to be slightly yellow-amber. This provides good contrast for normal lighting and cuts down on eyestrain when viewing in bright conditions.

The binoculars are as new in the original box with all components included, however the model may differ depending on the year of manufacture.

Enter contact details and we will notify you, when the product is available.

Tech specs
Reviews
Overall Rating
5/5 based on 5 coments
Write review
Nektarios
5/5
Overall
I received the binoculars and they were in excellent condition!! Thank you very much and I will definitely buy more soon!
Kari
5/5
Overall 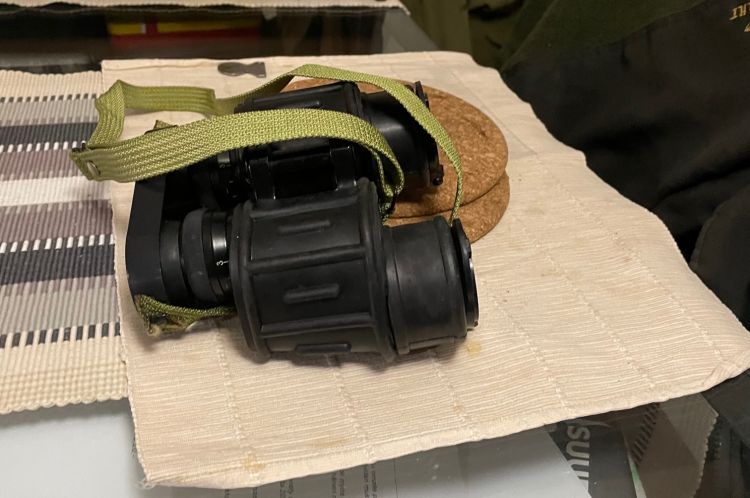 Excellent binoculars. I really was surprized of the quality. Binoculars are just like new and really strongly built. Customer service is excellent. Thank you very much
Dr. Karl
5/5
Overall 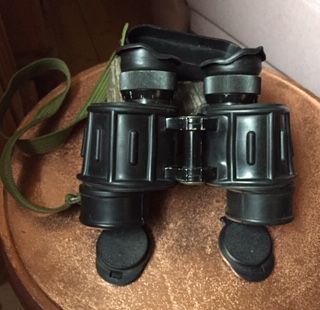 quick delivery, reliably team, great binoculars, nice store.
A.S
5/5
Overall
The order is broken
Gianluigi
5/5
Overall
Received on time and really appreciated the service level demonstrated by the person who made the quick follow up
To rate this product or to add a new review, you need to log in.
Recomended products

play
Update Required To play the media you will need to either update your browser to a recent version or update your Flash plugin.

4.39 / 5.00 484 reviews
IdoSell Trusted Reviews
2020-07-03
Bit slow to start with. Had to contact you to find out what was happening. Item arrived safely and happy with item
2020-07-16
Very good!
View all reviews (484)
This page uses cookie files to provide its services in accordance to Cookies Usage Policy. You can determine conditions of storing or access to cookie files in your web browser.
Close